How to Take Advantage of Restaurant QR Codes 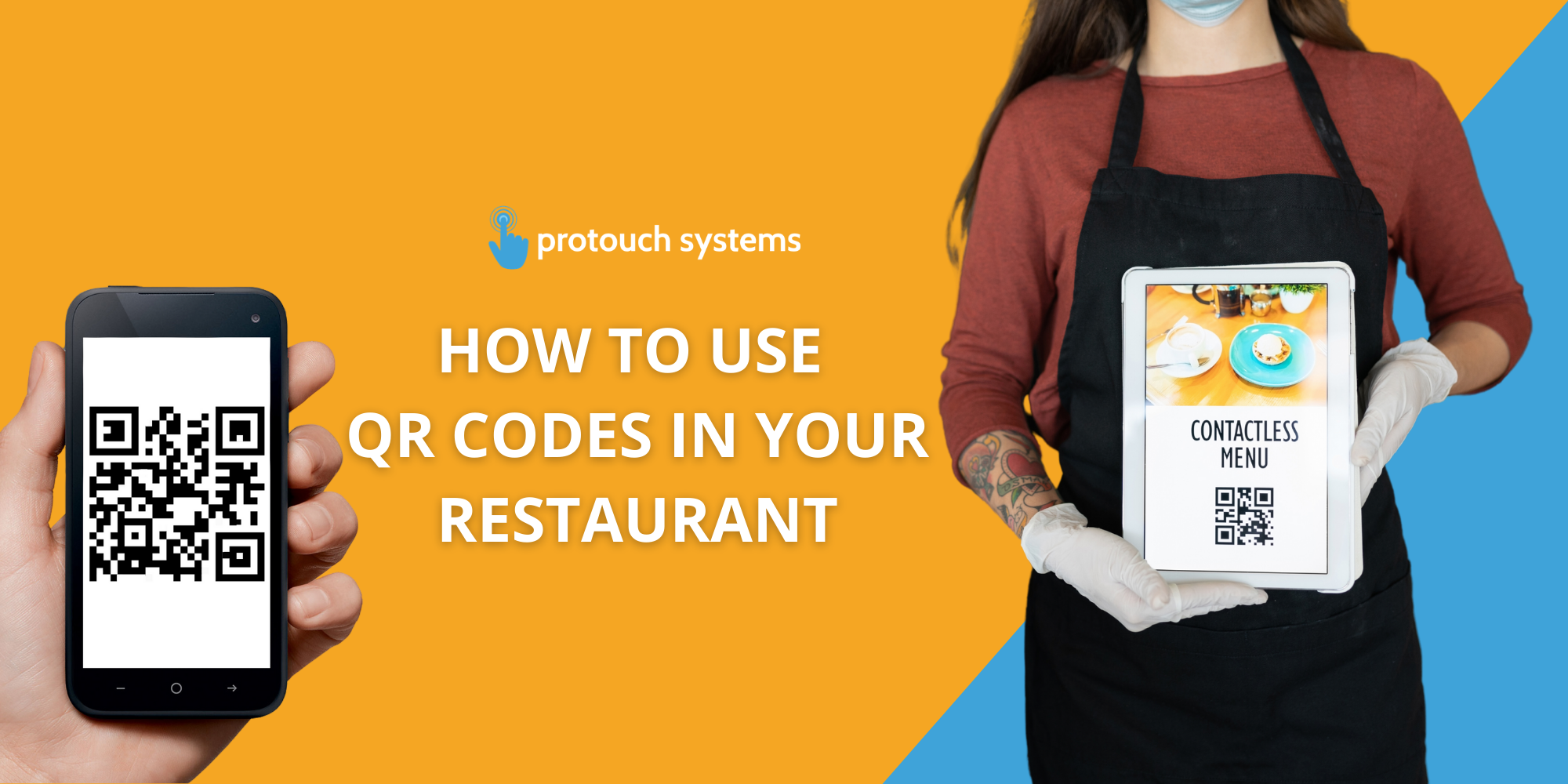 What is a QR Code

Once again, you may have noticed that QR codes are popping up! This technology spiked with American users in the year 2011 and is now being widely adopted by businesses & restaurants during the pandemic for a contactless experience. “QR Code” which stands for Quick Response Code, allows users to scan a black and white square label with their smartphone to open up a webpage containing information. 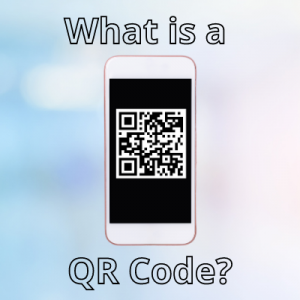 How to Scan a QR Code

In 2017, iPhone users could finally scan QR Codes directly with their cameras instead of using a specific QR Code reader app. Android users can now do the same which has allowed this technology to become popularized.

1: Open the Camera App like you would if you were taking a picture with the back-facing camera.

2: Point the camera at the desired QR Code, so it is in the viewfinder and a pop-up notification should appear asking if you’d like to open the link.

3: Click on the notification to open up the desired web page containing the information from the QR Code. 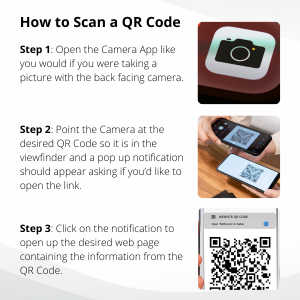 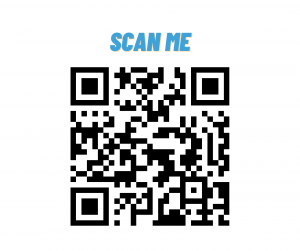